Nancy Weißbach gives her first appearance on a business card, on the „Hojotoho“ shouts that you get so accurate, sonorous and expressive rare to hear. And that applies to their entire design of the lot. Her substance-rich soprano flowers full of color and lush. The voice sits safely and without flickering. When she sings the proclamation of death from a back lodge in the auditorium, her excellent vocal technique becomes particularly audible. 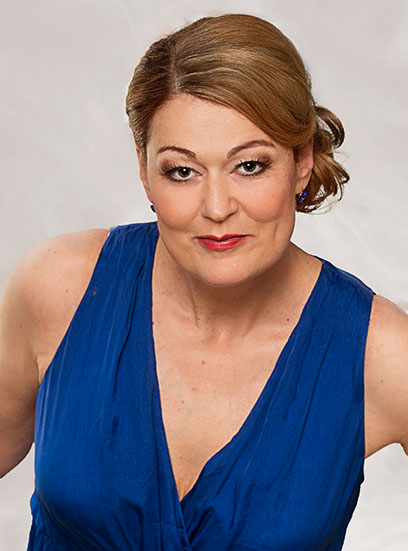 With Mo. Daniel Inbal she performed the 9° Beethoven and 2° Mahler.

Recently she made her debut as Agathe in „Freischütz“ at Opéra Royal de Wallonie in Liège and as Vitellia in „La clemenza di Tito“ with Uwe Eric Laufenberg at the theatre in Sanssouci in Potsdam and sang Marschallin with Asher Fisch as conductor and Maximillian Schell as stage master in the Israeli Opera in Tel Aviv and later on also in Bonn.

Last contracts till 2017/18 include „Vier letzte Lieder“ by Strauss, the role of Ariadne in Limoges, the role of Governess „Turn of the Screw“ by B. Britten in Liège – a role she sings also in Teneriffa -, and again Chrysothemis in Strasbourg. She is heard as Senta with Mo. Gelmetti in Monte Carlo, as Marschallin in Nuremberg, as Elisabeth in „Tannhäuser“ in Trieste, as Marschallin in Cologne, and as Gutrune and 3° Norne in Strasbourg. She sings Chrysothemis in Weimar and in summer Elisabeth in „Tannhäuser“ with Mo. Kuhn in Erl, Magna Peccatrix in 8° Mahler in Ankara and a Strauss Wagner recital in Istanbul, Senta in Athens as well as „Walküre“ at Teatro Massimo in Palermo, “Siegfried” Brünnhilde with Mo. Kuhn in Erl and also in Shanghai.

2017/18/19 she sings Brünnhilde in „Walküre“ in Oldenburg, a Richard Strauss concert at Emy Destinn Festival in Budweis, “Siegfried” Brünnhilde and “Tannhäuser” Elisabeth with Mo.  Kuhn  in  Erl,  „Siegfried“  and  „Götterdämmerung“  Brünnhilde  in  Oldenburg  and „Walküre“ Brünnhilde in Kassel.

In the 2022/23 season she will sing Brünnhilde again in three ring cycles.

In 2022 she makes her debut as Senta at the New national theater Tokyo. 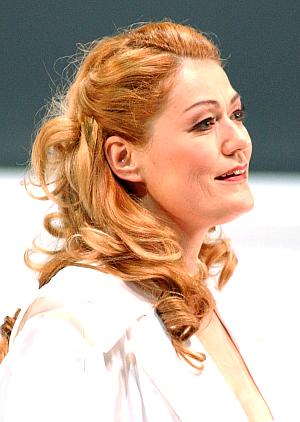 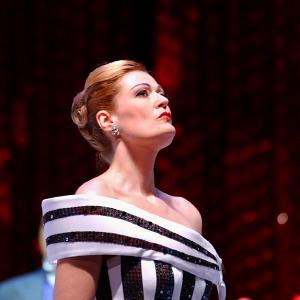 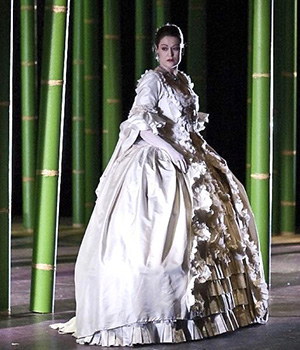 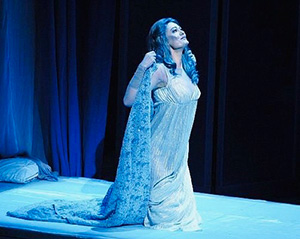 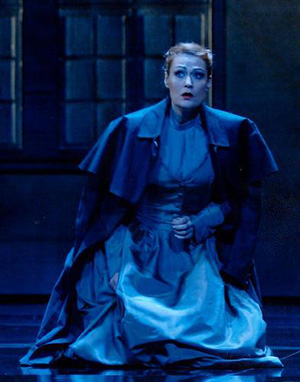 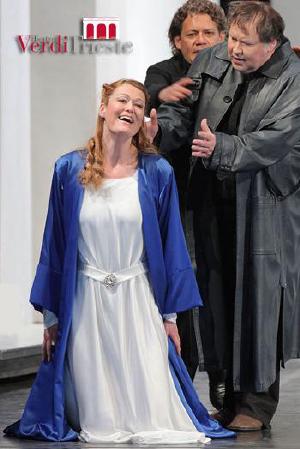 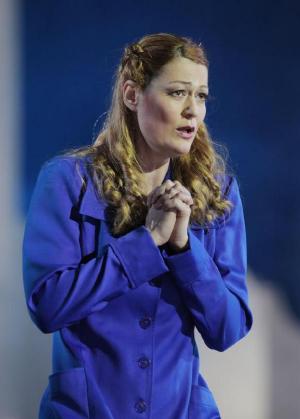